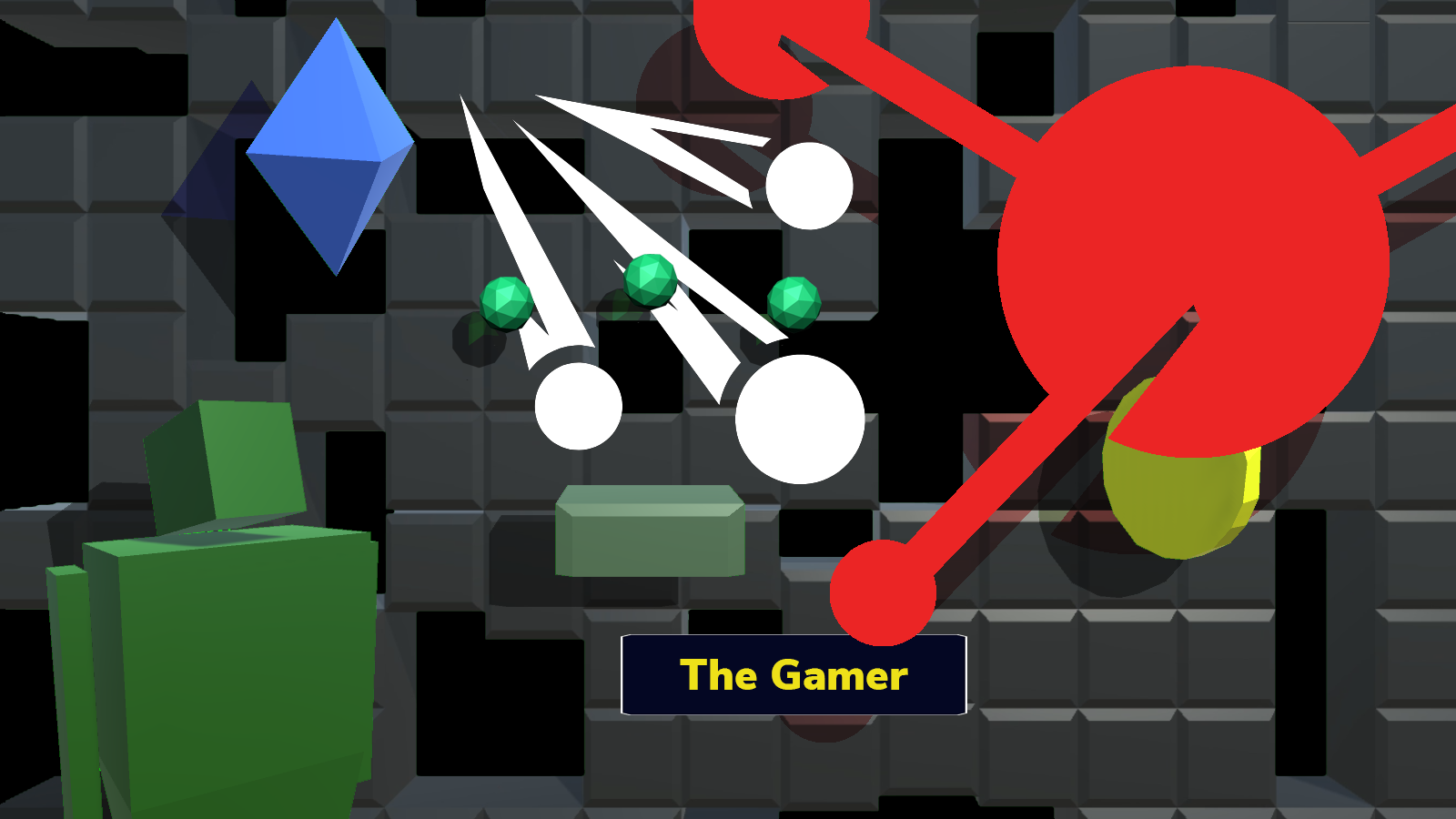 The Gamer is now implemented! Minus a model (working on it).

This new hero uses the same basic drops as the Beta Tester:

I was initially going to change one or two of these but when I finished implementing the power, these just worked so well with it… so the next hero (Couch Commando) will be the first with new drops.

The major change (and believe me it makes all the difference) is the hero’s power: Multi-ball! At its most basic the multi-ball power launches one extra ball. The ball(s) is colored a green and does not count against the players lives when it hits the bottom of the screen. Its upgrades include:

Multi-ball is pure chaos and destruction, and I freaking love it!

So far everything seems to be working completely as intended and if all goes well I’ll have the Gamer’s model by the end of the week. If it all goes according to plan I will be releasing it on Google Play next weekend! Until then enjoy the new release!