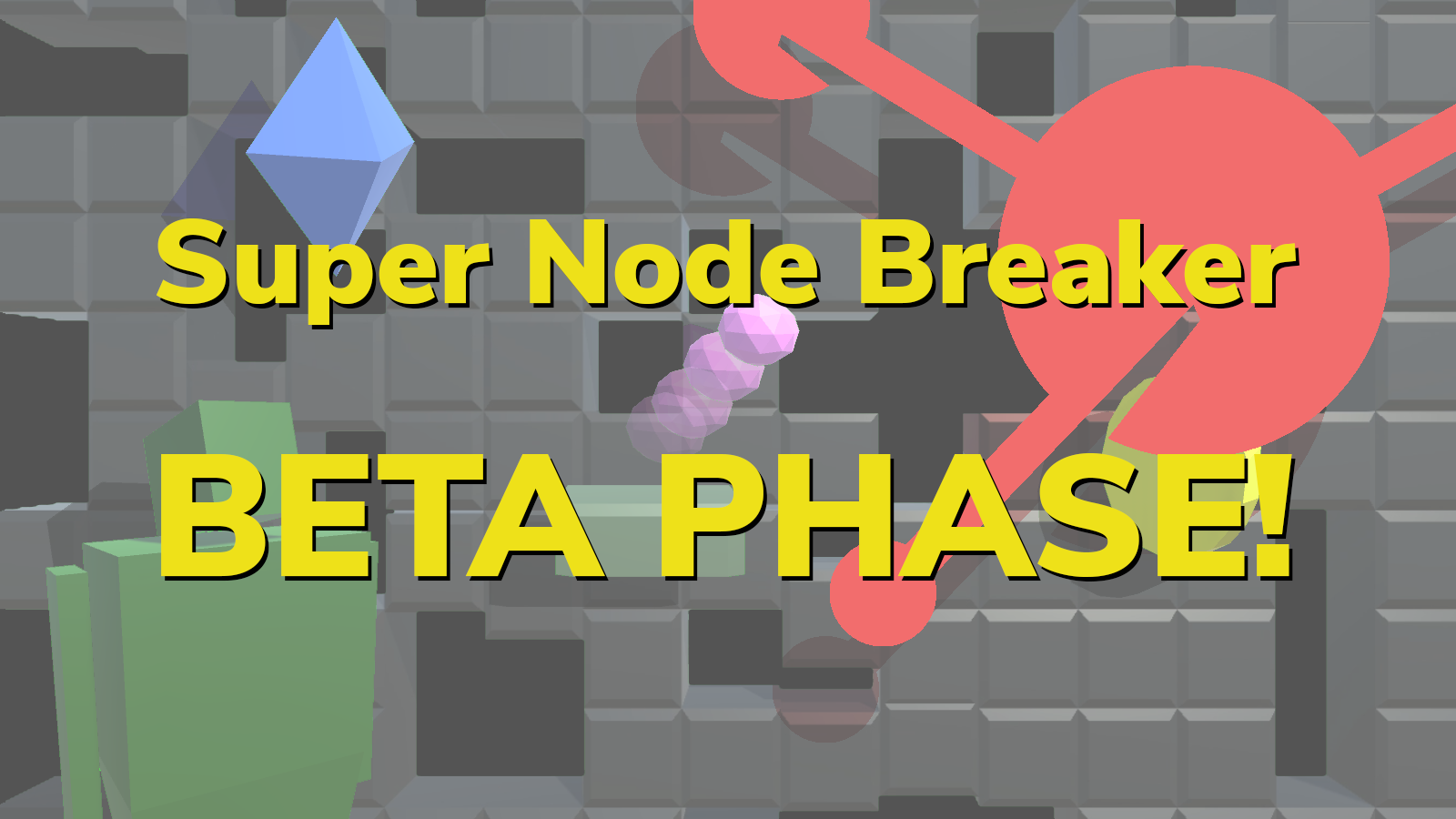 Well… it has been an excessive length of time since I’ve posted any updates and I thought it was time to remedy that.

First, I’d like to apologize for that extended leave of absence and lack of updates. There are a number of things that have kept me from development and staying up with the company as I would have liked to. Namely, school and the loss of my father. I would have (and recently have been) working around the workload I’m obliged to complete for school (using the GI-bill to live has been a double-edged sword in that regard). The passing of my father however put a rather larger hole in my motivation and creativity. Over the last few months I have put my nose back to the proverbial grindstone and buckled down on the games development.

So, here’s what I’ve been doing in regards to S.N.B!

In order to release the game in a timely manner there has been a bit of a redesign. The hero system and associated drops/powers have been simplified down to extended upgrades, allowing for the complex tiered hero system to be dropped. This required the existing systems to be reworked but overall saved a vast amount of time.

The games secondary collectable currency, Cubits, have been dropped and now everything is bought through the primary collectable currency, Creds. The Cube mode has been swapped Cubits to Creds, and offers a large prize of Creds on completion! Keys to access the mode are collected in Classic mode, they start dropping at wave 4. While the player can only store 3 keys at a time, collecting over that yields 25 credits each on finishing a Classic mode run!

Menus have gotten a facelift! They now feel like real game menus and are much easier to navigate, on top of looking pretty. The upgrade menu now makes sense without needing to explain it, though if you need help with it there is a tutorial for that… speaking of, there are now three tutorials explaining the Customize menu, and gameplay for Classic and Cube mode.

I will be posting (soon) a more complete write up of all the changes, as well as a more detailed look at how the drops system works in conjunction with the now reworked upgrade system. That’ll be for those that like knowing specifically what the numbers are and how the systems work.

Aside from adding a second hero for the official release (currently in the works), the game is now feature complete!

Look forward to that detailed post, the beta release and possibly a video tomorrow!