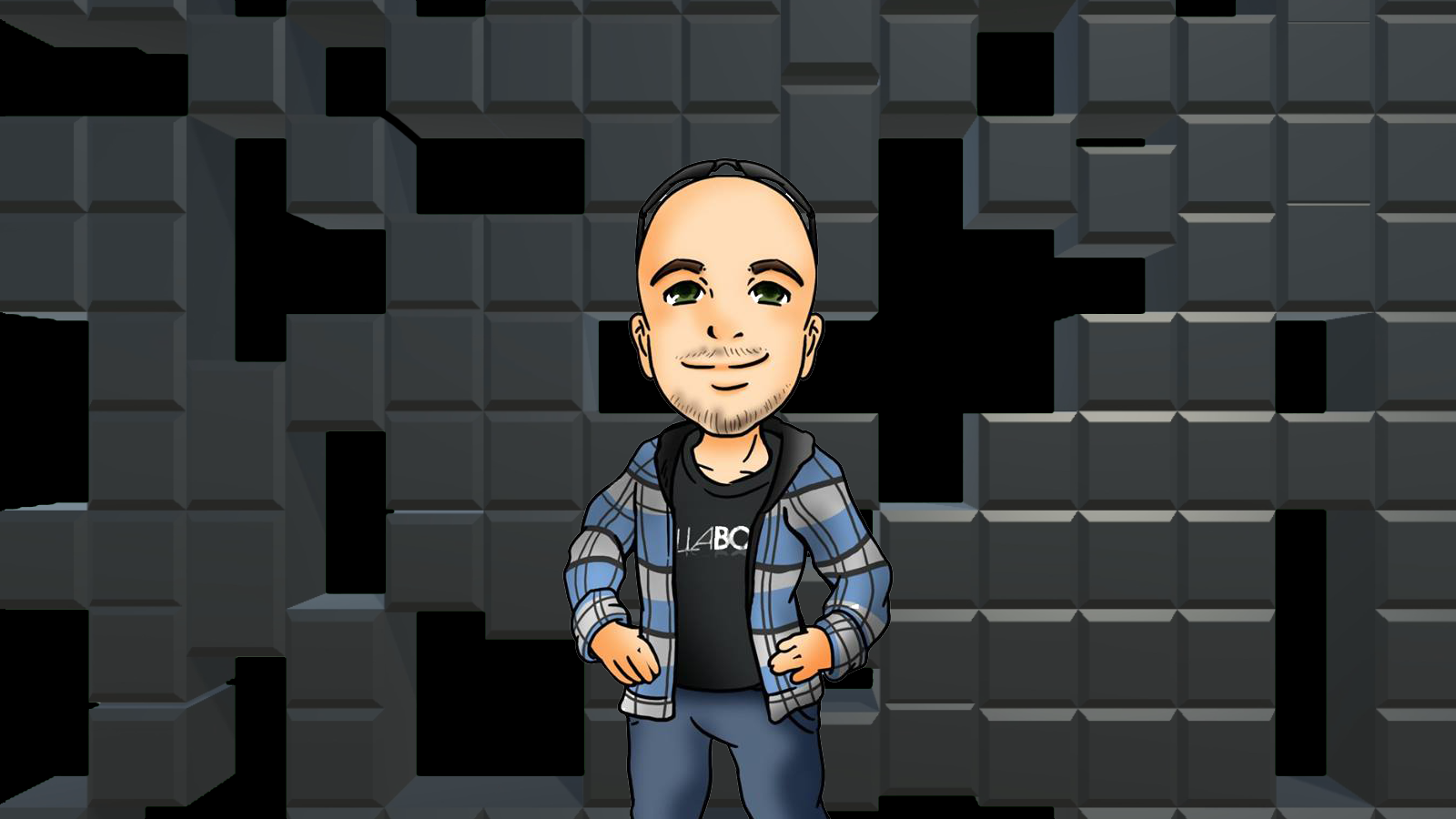 Hey all! Just posting a quick update on games, projects and life in general.

Point#2: working on a simple new game, with a collab for the art! Look forward to it!

Now for the slightly extended version:

I have put Super Node Breaker on the back burner (for now) to let the idea-stew simmer and get savory. While it does that I have been playing around with two ideas: one which will continue to be played with at a slower pace (because of its significantly larger scope) called Hot Funk, a community driven platformer; the other, being pushed into production, is a simple flappy bird spin-off. Its name, Dapper Flapper. The reasoning behind this is two-fold: simplicity and collaboration. The game mechanics are super simple and allow for rapid development. By that I mean I have already completed the games prototype! There are a few small additions I’ll be making but other than that the game is core-feature complete.

As to the art of the game, this is where the collaboration comes in. I reached out to my very talented cousin, her art style is super unique and will make for a visually striking, and dapper, game! The release date will depend on our collective availability. With her permission, I will post her links and whatnot in a follow up!

Look forward to a follow up post in the next week or two, with a new game coming soon!